Having these babies of mine means that I know so well what it's like to have them drift off to sleep in my tired, jiggly arms. I get to be the person to seize the endless opportunities to pump them full of love and self-esteem, and I know their smells and their facial expressions.  I am around when Jude goes from having no interest in crayons and coloring books to choosing to sit at the table and scribble on page after page. Yesterday I saw Graham holding a binky in one hand, and a board book in the other, and then he figured out that if he bonked them together, it made a really cool noise, and then I watched him play his new game for a little while.  Because I have little kids, and am not done having them, I am trying to let it go when a fly comes in the house because Jude doesn't understand yet that you have to shut the door quickly on a hot day.  I have to accept that the house will just be a little messier than I want it to at certain points of the day.  Tonight I held Graham on my lap during dinner, and when I was reaching down to fetch his binky, he pulled my plate of rice and beans onto the floor.  It had been a long day and it's so dumb but I almost cried.  I'm so used to spit up.  Buuuut, if I leave the room for 30 seconds, when I come back in Jude yells, "Mommy herrrrr" and runs and jumps into my arms.  We have a family handshake.  Graham lets me squeeze him as tight as I please, and squish his ample cheeks against mine.  I have had so many times when I'm running errands with them and there's some breed of child-spun disaster, even when I prepare well, and I think to myself, "Can't I just do this ONE THING??????"*.  And then I vow to only ever grocery shop by myself at night forever more (this resolve never lasts).  When I cut my finger wide open the other day, my cute little 2 year old wouldn't stop talking about my owie and has given it about 20 kisses.  Today Jude was talking all about how "Chwist fwends" (Christ's friends) were speaking on tv for General Conference.  They just pull these things on me and it charms me more than anything.

It's so many good things and so many bad things and I love it.  I used to be cooler, but I think hunkering down with my babies makes my life awesome**. 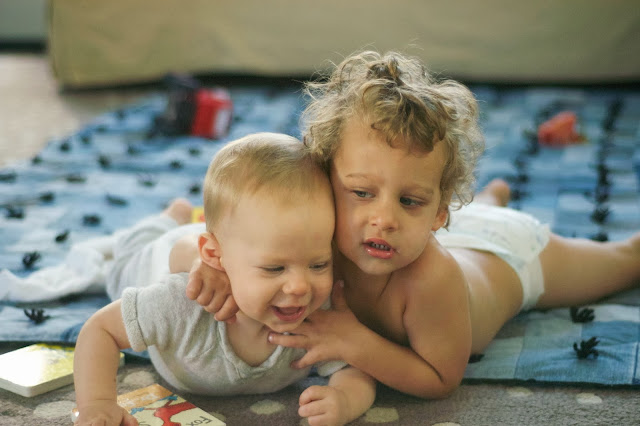 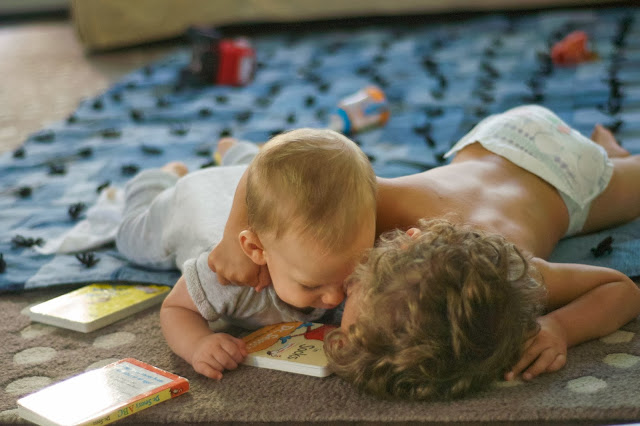 * Whenever there's a meltdown amidst attempted productivity and I think to myself, "Can't I just do this ONE THING???" I then automatically hear Will Ferrell in my head from that SNL skit, "Can I just finish one damn story??" 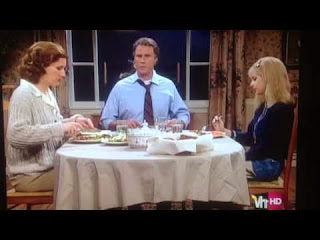 ** Last week Jude's Speech Therapist asked me after his session, "Who in your family says 'awesome'?  Jude was saying it non-stop today."  I laughed -- "My husband and I both do.  Everything is either awesome or crappy."  We need to start infusing some different adjectives.

Email ThisBlogThis!Share to TwitterShare to FacebookShare to Pinterest
Not unlike Graham, Jude, Mama Mia 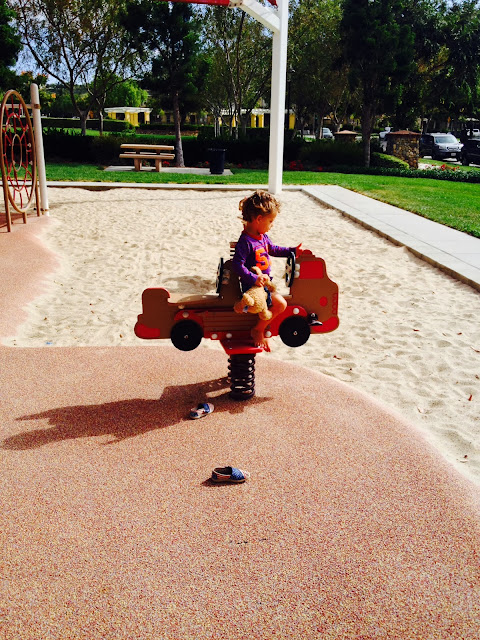 Speech therapy has been so great for Jude.  I think his current contract is almost up, and if they don't renew it, I would be fine with that.  I really just wanted him to be able to mimic, and he's been doing that for a while now.  The rest will come in time.

Now that he's talking, he's also showing us we must be using a very chipper, sing-song tone with him a lot, because that's what he does back to us.

I don't know when I started calling dirty diapers "stinky bums" but that's what they're called now.  We got him a stuffed animal (a monkey) when he was a wee baby, but he never really wanted to make it his constant companion.  Last week he saw a dog stuffed animal at the store and is IN LOVE with it.  He takes doggy everywhere, changes its stinky bums (trying to apply Desatin at times), and puts it down and wakes it up from about 94 naps a day.  We all must use quiet, nap conducive voices per Jude's instruction.

Whenever I have both boys in my arms or on my lap I say (more to myself than anything else) "Two buddies!"  Now whenever he's right next to Graham he says that, too, and when we finish with bath time he wants to go have "Two Buddies Time," wherein I lie them down next to each other on their towels in the hallway outside the kids' bathroom and put lotion on them.  *Sigh*

He used to call his green smoothies "soonies" but that has evolved to "foonies."  I have to say, it is so completely adorable to hear him talk about and ask for foonies and I hope he does not drop it any time soon.

Other cute mispronunciations or invented names:

*He has his friends La-Li (Violet) and Sheby (Shelby)
*I get those squeeze pouches of baby food for Graham and so all of a sudden Jude is in love with them all over again.  For whatever reason, he calls them "Huggies."
*Hallelujah: he doesn't ONLY want to watch Cars anymore, he also likes to watch The Incredibles.  To top off this amazing development, he pronounces it "Incebidoes" or "Cebidoes."
*Digger trucks are "gidders."

That's all I can think of at the moment -- this is a really great age.

Email ThisBlogThis!Share to TwitterShare to FacebookShare to Pinterest
Not unlike Jude
Newer Posts Older Posts Home
Subscribe to: Posts (Atom)